I’m not even going to try to rationalize seeing M&S for the 4th time in one year…no, in less than 7 months.  All I know is that when I saw they were playing in Toronto around the time we were planning our road trip that included a stop in Toronto, it was way too easy to just flip the itinerary around and go clockwise in order to make sure we were there on Monday, August 26 — at the beginning of the trip instead of the end. 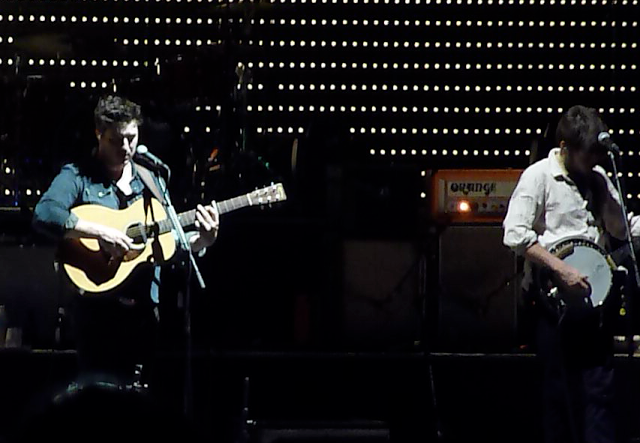 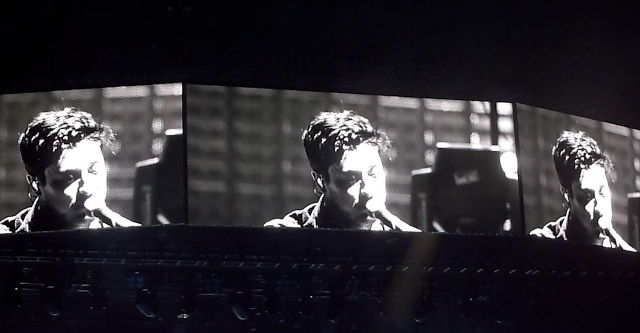 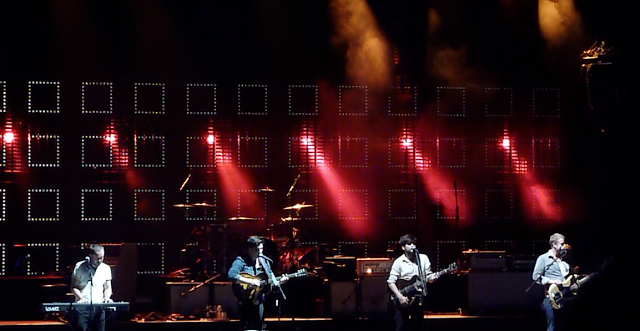 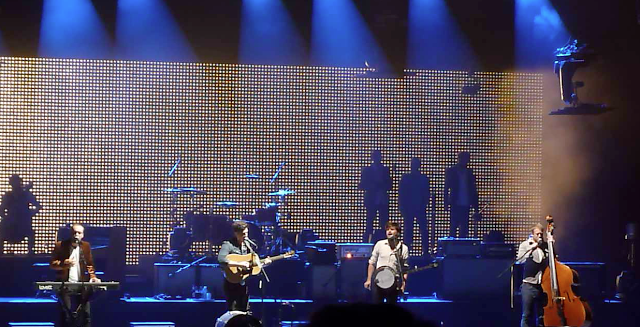 Was the concert tonight any different from the D.C. ones in February and the Phoenix show in June?  Not really — same songs in maybe a different order save for one new song I had yet to see live, finishing out with a quiet round (Bruce Springsteen’s “I’m on Fire” and their song “Reminder”) before entertaining the crowd with the big hit they’ve been waiting for all night (“The Cave”) and a surprise cover of AC/DC.

This band is one that started out as a live act before any album was made. The songs on their Grammy winning album, Babel, were for the most part already road tested for several years, including one of my favorites that was recently parodied by Jason Bateman, Jason Sudekis, Ed Helms, and Will Forte.  If you haven’t seen this video yet, by the way, regardless of your affinity towards Mumford & Sons I think you’ll like it!

Here’s what that song sounds like live – first time in four concerts I’ve heard it played:

I can say for certain that while I liked their music and had a copy of both albums when I went to my first concert, I didn’t become a real fan until seeing the live show.  And, as you can tell, I’m a goner!  If you like them as well, but have yet to go to a concert, put it on the near-term bucket list!  You won’t regret it!

By the way, here’s a great five-part series on Mumford & Sons in their earlier years as a band if you’re interested.